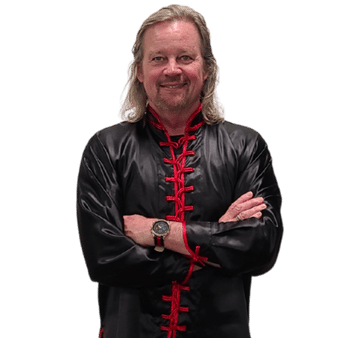 Tai Sifu Hubbard began training in the martial arts at the age of 12. In 1977 while attending high school he began teaching. In 1979 Tai Sifu made his first trip to the Far East traveling to Taiwan, Hong Kong, Macau, Japan, and Korea for training and exhibitions. He has successfully competed throughout Southern China as well as traveling to the Shaolin Temple in 2002.

Tai Sifu has written many articles published in a variety of magazines including Black Belt magazine as well as featured articles in Inside Kung Fu magazine. One of Tai Sifu Hubbard’s most important achievements is being accepted as a personal student of the world renowned Grandmaster Doc-Fai Wong. After becoming an official disciple in 1996 he was elevated to the rank of Tai Sifu by Grandmaster Wong in 2004. 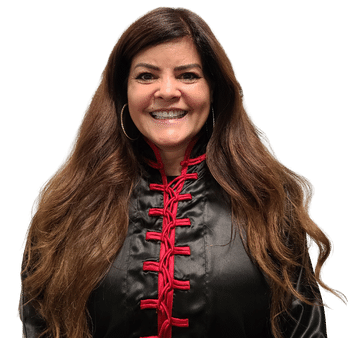 Tai Simo Lekili Molina began her training at the age of 2. She began at a time when girls’ participation in martial arts was not commonplace. Throughout her years of training she competed successfully against in open martial arts tournaments against men and women.

She competed in both forms and sparring in a variety of competitions from the State Karate championships to the Long Beach international winning gold silver and bronze consistently. Tai Simo is an official disciple of Grandmaster Doc-Fai Wong and has traveled around the world training and competing. She went to the Shaolin temple in China in 2002 with Grandmaster Wong and is also an accomplished Polynesian dancer, winning in many hula competitions. 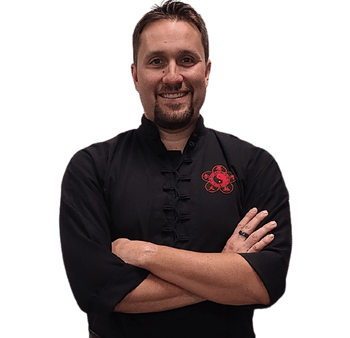 Sifu Lendech has been training in Choy Li Fut Kung Fu since 1999. He is a fourth-degree black fringe in Choy Li Fut, a black fringe in Yang style Tai Chi, and a purple belt in Brazilian Jiu-Jitsu. In 2011 Sifu Lendech was officially elevated to the Rank of Sifu by Grandmaster Doc-Fai Wong under Tai Sifu Alan Hubbard. He has competed in countless tournaments over the years. He has competed in Kung Fu, Tai Chi, Muay Thai kickboxing, grappling, and push hands tournaments in California, Nevada, and China.

He has dedicated his life to martial arts since the age of 15 and is the 6th generation Sifu in Choy Li Fut Kung Fu and Yang Style Tai Chi. He has traveled through Asia and the United States, training and competing in martial arts, kickboxing, and grappling for over 20 years. Sifu Lendech is also a California state-certified MMA judge and inspector. 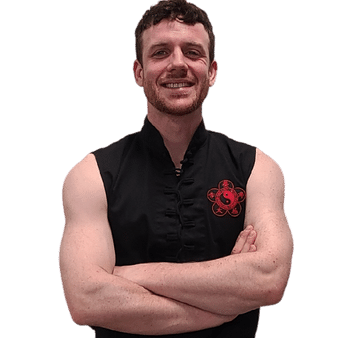 Sifu Langley Started training in Choy Li Fut in 2002 at the age of 5. Since then he has grown up in the arts training at Eastern Ways and honing his skills through consistent training and many years of competitions. He became an instructor in 2014, and was awarded the rank of senior instructor in 2018, through testing for the level of Black Fringe in Choy Li Fut with Grandmaster Doc-Fai Wong. In 2018 he earned two gold medals in the Senior instructor division at the Plum Blossom International Federation Tournament in San Francisco. In 2021, he competed in Las Vegas at the International Chinese Martial Arts Championship (ICMAC), winning a total of six medals and the Grand Champion Award in the Men’s Southern Kung Fu division. In September 2021 he was awarded the title of Sifu and became the Head Instructor of the Eastern Ways Martial Arts School in Folsom, CA. 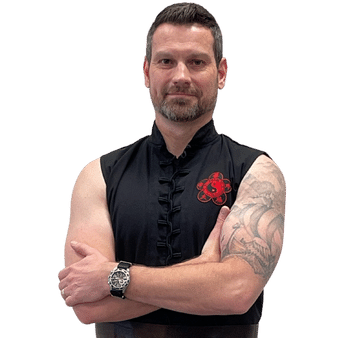 Sifu Matt Stroh has been training in Choy Li Fut Kung Fu and Yang Family Tai Chi since 1998 and teaching since 1999. In 2004 Sifu Stroh became the Head Instructor of the Eastern Ways Folsom and was tested and elevated to the Rank of Sifu in 2005 by Grandmaster Doc Fai Wong. He also holds a black fringe in Yang style Tai Chi.

In 2007 Sifu Stroh was appointed as the Head Instructor of the Eastern Ways Elk Grove School. In 2018 Sifu Stroh tested in front of Grandmaster Doc-Fai Wong for the Highest Level of advancement in Choy Li Fut Kung Fu – Black Fringe 5th level. 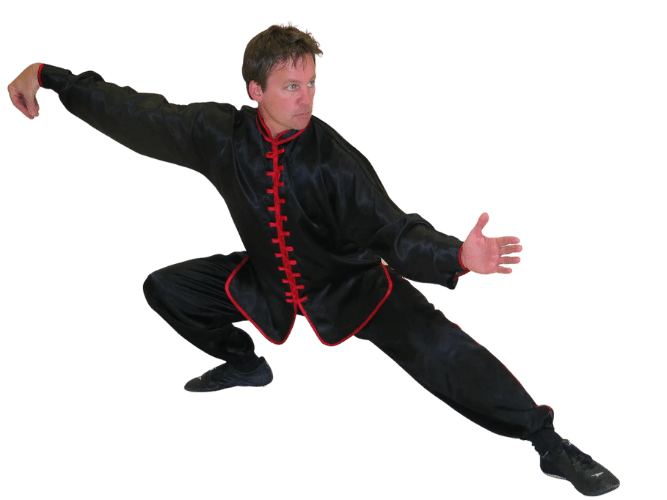 Eastern Ways Martial Arts teaches traditional Kung Fu and Tai Chi for students of all ages and ability levels. We specialize in personalized, private instruction that allows each student to reach their maximum potential. You can too!

find an eastern ways location near you 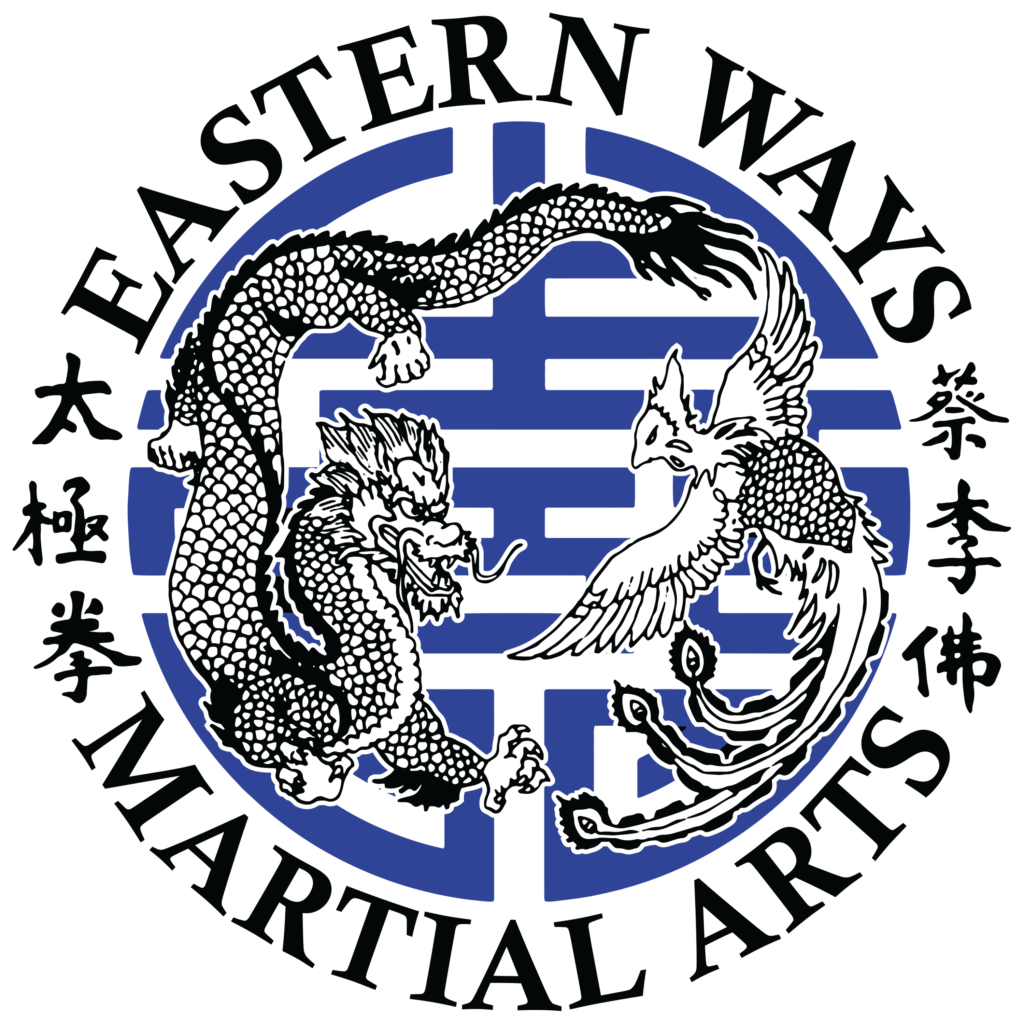